Minification is not enough, you need tree shaking

January 29, 2013
In which the virtues of automated mechanical arboreal pruning are extolled over quaint manual labor, as applied to web development build processes.

Ever notice how the primary bit of marketing for many traditional web programming libraries is their download size? Why is that? 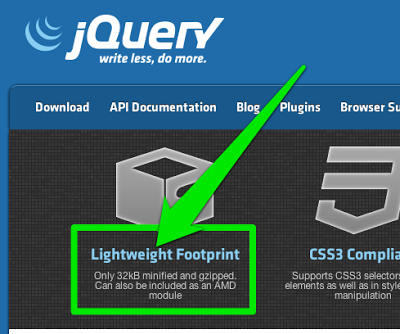 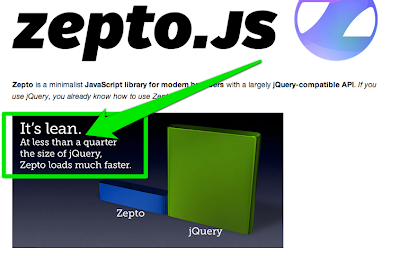 Why does size matter so much for these libraries? Your first instinct is probably, "because the more bytes you shuttle across the wire, the slower the app starts up." Yes, this is true. I'd also say you're wrong. The primary reason that size matters for these libraries is because traditional web development has no intelligent or automated way to prune unused code so you can ship only the code that is used over the wire.

The web is full of links, yet web dev has no linker

The web development workflow is missing a linking step. A linker's job is to combine distinct project files into a single executable. A smart linker will only include the symbols and code that are actually used by the application, thus pruning unused code. The traditional web developer does not have an intelligent linker.

I want my web programming language to offer enough structure and intelligent tools to take care of pruning, minification, and more. This is why I dig Dart, because it has the structure (classes, libraries, packages, type annotations, metadata, etc) and the tools (dart2js) for a modern development workflow.

Dart tools support tree shaking, a technique to "shake" off unused code, thus shrinking the size of the deployed application. I can import rich libraries chock full of useful goodness into my application, but only the functions I actually use will be included in my generated output. Awesome! 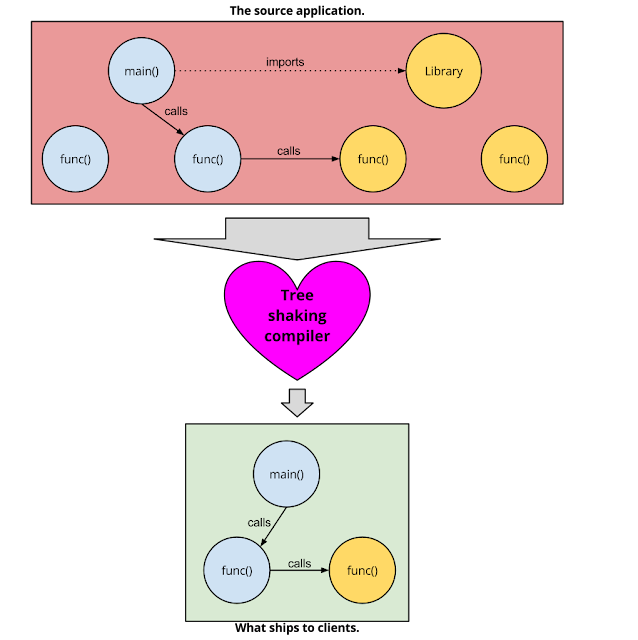 Consider this simple Dart library, ironically named embiggen. There are two top-level functions in this library, embiggen and unembiggen.


Here is the main program, which uses only embiggen:


I love embiggen, but I'm less entralled with unembiggen and will never use it. Do I have to search for nano-embiggen?! Nay! Let the linker do it's tree-shaking magic.

Run the main application through the dart2js tool, which supports tree-shaking for both JavaScript and Dart outputs. Note there is no command-line option for tree shaking, because dart2js is always tree shaking. For simplicity's sake, let's generate Dart.


Gaze into the tree-shook generated output (reformatted to make it easy to read):


(note: The actual output is actually all on one line, with white space removed. I reformatted the code above to make it easy to read.)

Notice how the embiggen function is included, but unembiggen is nowhere to be seen, even though I imported the library. The tree, it is shaken!

But is this the best we can do? The dart2js tool also supports minification with the --minify flag.


Both outputs have unused code eliminated, and the minified version also replaces variable names. This is exactly the kind of help I want from my tools.

The structure of Dart programs cannot change after compilation. In other words, Dart does not support altering class structure during runtime. Dart also does not have extreme dynamism like eval(). Dart compilers and linkers can assume more about the structure of the program, and thus can be more aggressive about tree shaking and minifications.


Moral of the story

I believe that web developers need a better workflow that automates tree shaking, dead code elimination, minification, and more. Stop caring how big a library is, and instead let a tool or build step produce the smallest output possible for you, ideally by tree shaking the application.

One option to consider is Dart, with its structured language and intelligent tools, like a tree-shaking and minifying compiler. With dart2js, you can import entire libraries, regardless of size, and generate only the code that is required to run the program.

Regardless of what language you use, demand more from your tools. 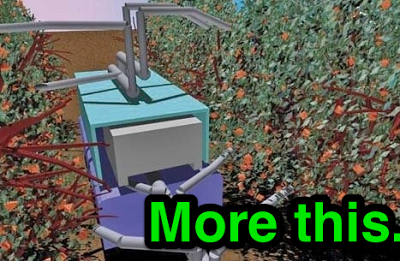 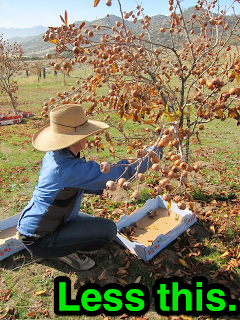 Thanks to Bob Nystrom's OSCON presentation from 2012, from which I humbly embraced-and-extended the setup of this post.
dart dartlang webdev